Frank has been selected to be part of the Main Competition at Russia’s leading web series festival Realist Web Fest.

It will include live screenings and business events attended by the professionals of film, TV and digital industry from all over the world, Russian film and TV-stars, directors, producers, and representatives of online video services. They also love to party – they will be having one every night!

You can find more at https://webfestival.ru/en/ 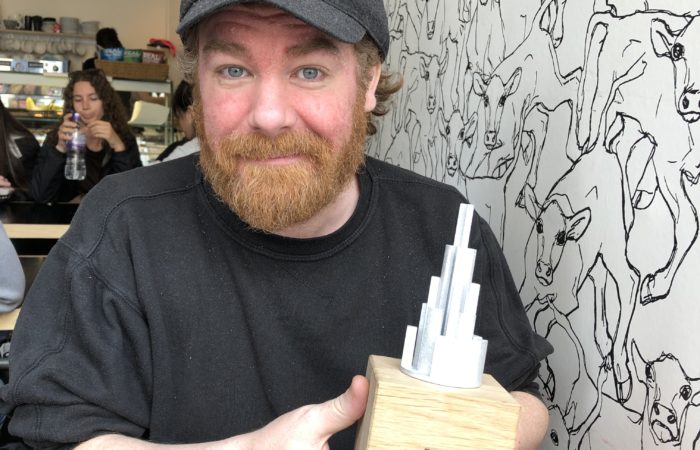 We are pleased to announce that the award for Best Original Score at die Serial went to Jim Lang for his work on Frank.

Over the course of his career, Jim has had the opportunity to work with many amazing artists over the years including Attic Lights, Lonely Tourist, Malcolm Middleton, Ian McCulloch (Echo & The Bunnymen) and composer Patrick Doyle (Pixar’s ‘Brave’).

Jim has had his music used in videos games such as FIFA 2005 as well as films and TV series including Hollyoaks and HBO’s ‘Divorce’.

You can find out more about Jim’s work here: https://jimlang.co.uk/tagged/music

die Seriale is the oldest festival in Germany dedicated to digital series. Their goal is to connect, support and pay tribute to all talented creators from around the world and to celebrate their work. You can find out more about die Seriale here: https://www.die-seriale.de/

FRANK is an award-winning and internationally acclaimed web series from Scotland created by Writer/Director Luke Aherne.

You can find out more about Frank here: http://www.frankseries.com/

He was one of three new filmmakers selected by Film4 as part of their 30th anniversary celebrations which included his re-imagining of the famous opening scene from Trainspotting being shown at Somerset House, London as well as broadcast on the Film4 television channel.

More recently, his web series Frank has been selected for several leading festivals and picked up several awards including a Best Actor award at Seriesland IV in Bilbao, Spain and Best Original Score at die Seriale in Germany. 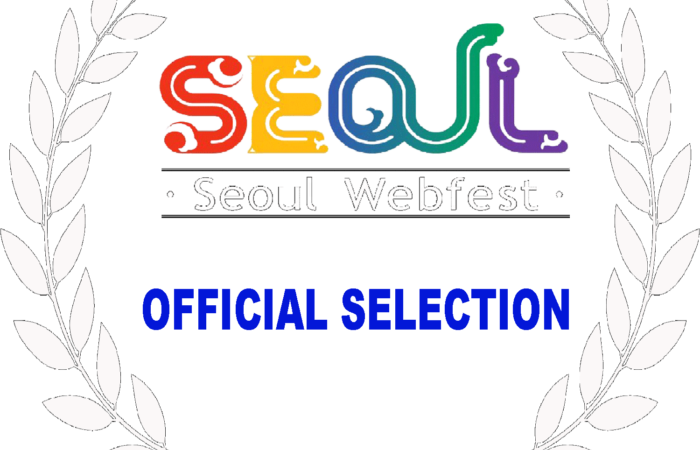 We are very pleased to announce that Frank is an Official Selection for the 5th Edition of the Seoul WebFest.

Seoul Webfest in South Korea was the very first web series festival in Korea & Northeast Asia and the only webfest in Asia.

This will also be Frank’s Asian Premiere! 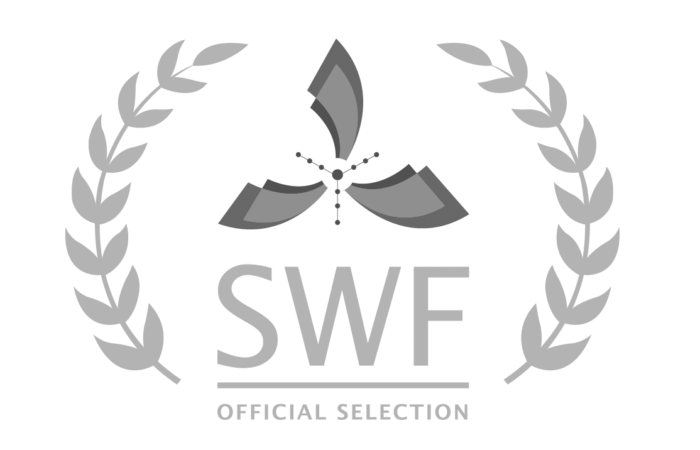 We are delighted Frank has been selected for the 2019 edition of the well-regarded Sicily Web Fest.

You can find out more at: http://sicilywebfest.com/index.html 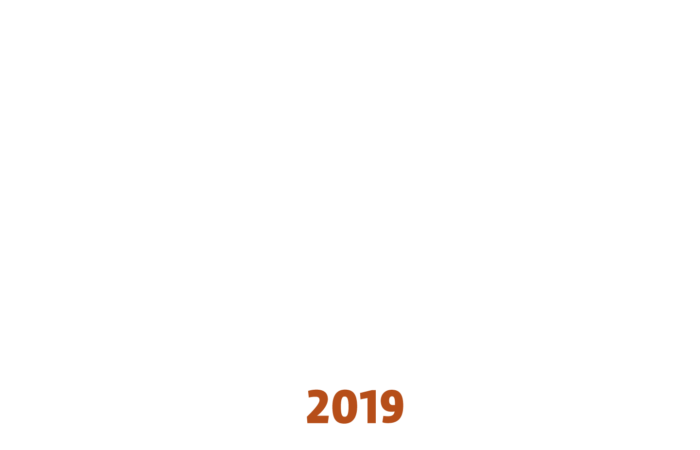 We are delighted that Frank has been selected for the 5th edition of Die Seriale in Germany.

“die Seriale“ is Germany’s oldest festival dedicated to web series celebrating short form digital series in order to connect, support and pay tribute to all talented independent creators from around the world and to help promote their wonderful work to a wider audience.

The 5th annual edition will take place from 13th to 16th June 2019 in Gießen near Frankfurt. All of the selected series, including Frank, will be screened over the festival along with various industry lectures, workshops and panel discussions.

You can find out more at https://www.die-seriale.de/ 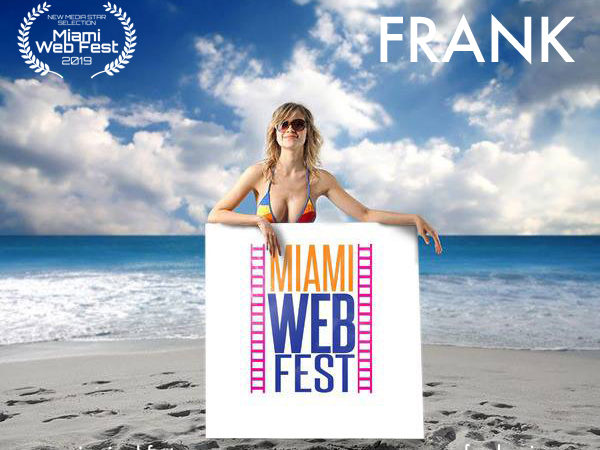 Frank is going to Miami!

We are delighted to announce that Frank has been selected for Miami Web Fest.

Miami Web Fest is a 4-day festival showcasing the hottest new web series content from around the world and attracting Miami’s vast and multicultural community of arts enthusiasts.

Miami Web Fest is a “window into the future” of new media, allowing us to see independently produced shows before they are discovered by big television networks and media entities such as Netﬂix.

You can find out more at http://miamiwebfest.com/ 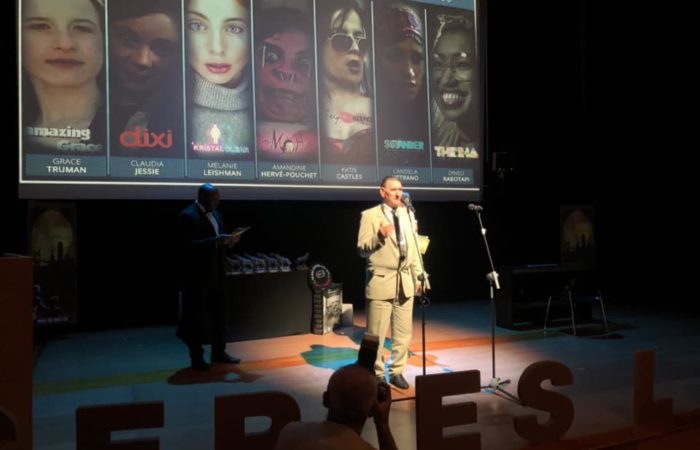 Congratulations to Robert Harrison who plays Frank.  He is the winner of the Star Amets (Best Actor) award at the Seriesland Festival in Bilbao, Spain. Amets is a Basque word for dream and this is one dream that has come true!

We are all delighted for Robert. His tireless dedication and hard work make this a very well-deserved award.

Finally, thank you to Rose and Oliver and all the team from Seriesland for a truly wonderful festival. 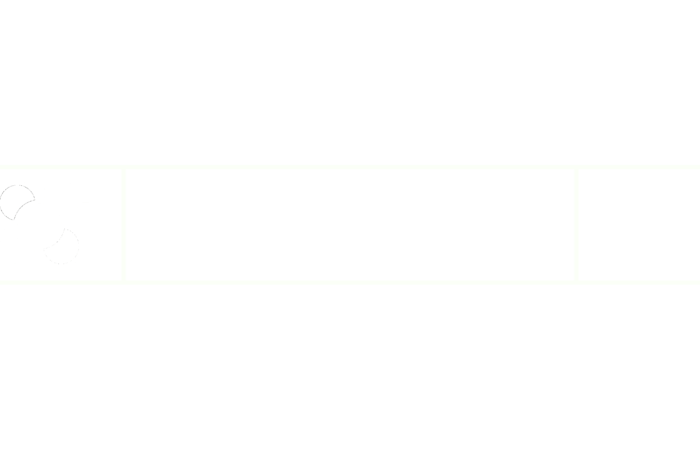 FRANK will have it’s official premiere at the 4th edition of the Seriesland festival in Bilbao, Spain.

The Seriesland festival runs from 24th – 27th October culminating in an awards ceremony at the world-famous Guggenheim Museum on the Saturday evening.

Further information about the festival and tickets can be found here:

The official trailer for FRANK is now available for your viewing pleasure. 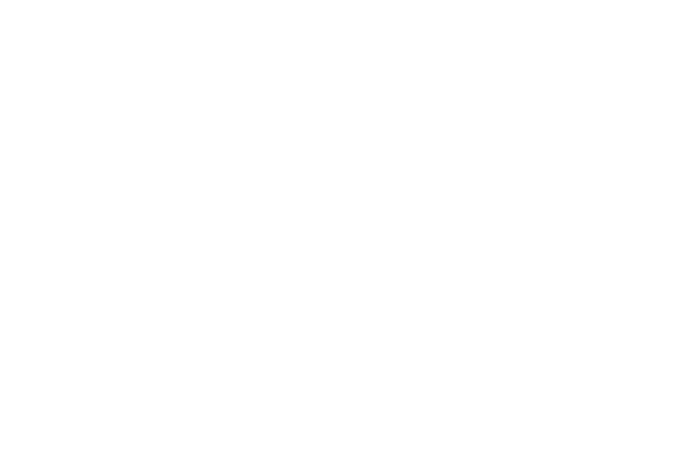 Robert Harrison who plays the lead role in FRANK has been nominated for a STAR AMETS award (Best Actor) in the Seriesland Festival. This takes place in Bilbao, Spain between 24-27 October 2018. 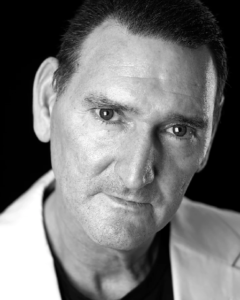 Frank has been selected for the AMETS section; Amet is the Basque word for dream and this section is devoted to “the dreamers and the brave creators.”

Out of 47 projects competing in the AMETS section, only 7 actors have been nominated and we are absolutely delighted that Robert is one of them!

The award ceremony will take place at the world-famous Guggenheim Museum in Bilbao on the evening of Saturday 27 October 2018.

Further information about the festival and tickets can be found here: 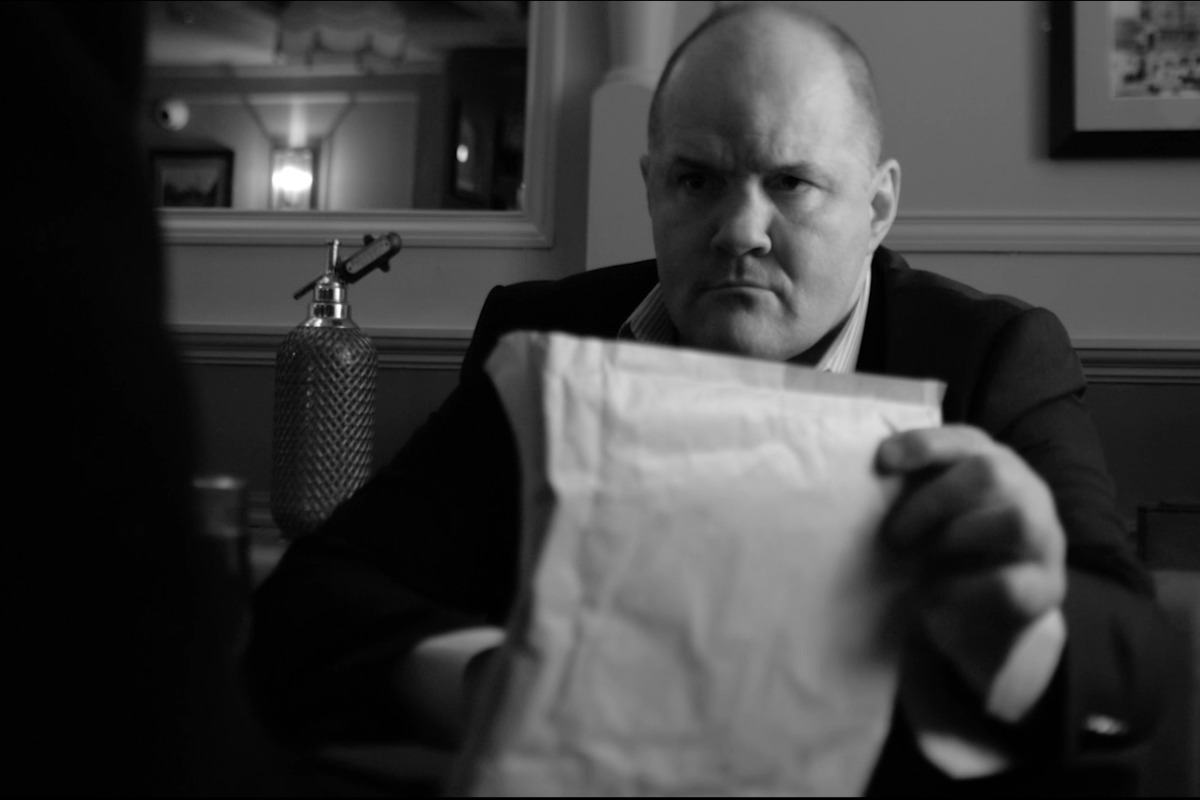 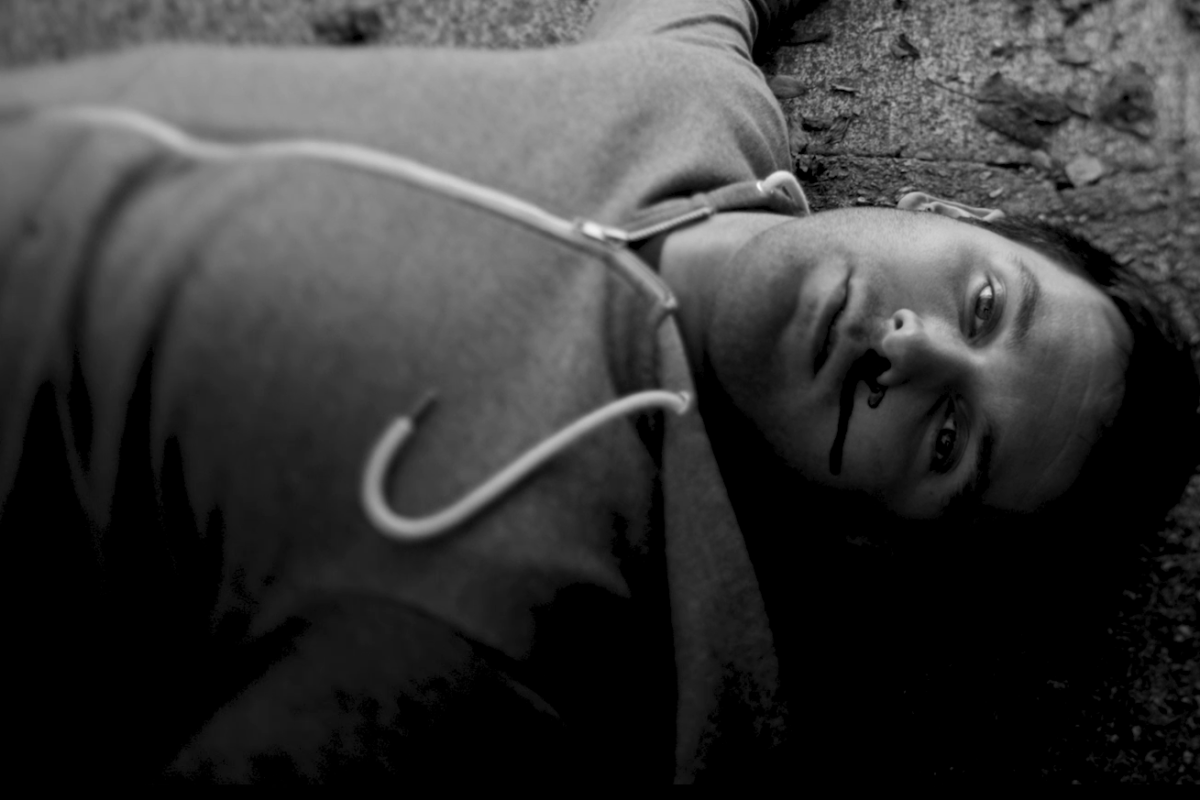